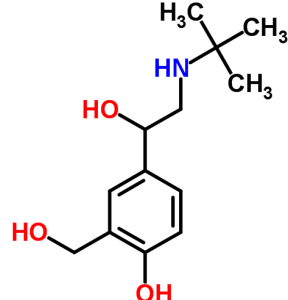 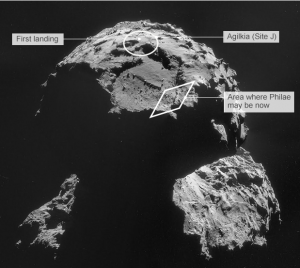 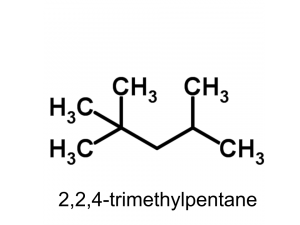 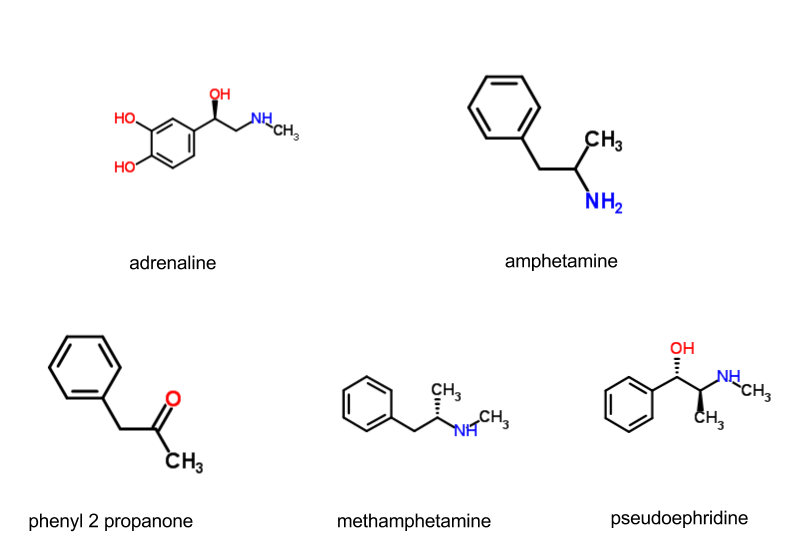 Functional groups are specific groups of atoms or bonds within molecules that are responsible for their properties.The same functional group will do similar chemistry regardless of the size of the molecule it is a part of. The alcohol group in a molecule improves its solubility in water. Molecules with an amine group can smell of rotting fish. Many neurotransmitters are amines.

Adrenaline kick starts the body when a fast reaction is needed. It is released in response to anxiety or fear. This is the basis of the so called fight or flight reaction. molecules.

During the second world war amphetamines including methamphetamine were used by opposing sides for their stimulant and performance enhancing effects. As authorities became aware of the addictive properties of the drug restrictions were put in place to limit

Organic chemists are molecular architects and they love to design new structures often with predictable properties. Molecules are held together by strong covalent bonds . Chemists understand how to detach single or complete groups of atoms and screw a completely different structure into place. They can even weld two different molecules together. 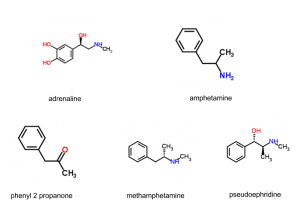 The TV series Breaking Bad gets most of the chemistry right in its portrayal of high school chemistry teacher Walter White as he “cooks’ methamphetamine from two different starting materials. Red phosporus is used in the mix when you start with pseudoephidrine. An unfortunate side reaction with moisture to produce toxic phosphine gas was used to spectacularly dispatch two drug dealers in his mobile lab. The p2p route which he eventually adopts has its problems starting with phenyl 2 propanone. Many organic molecules behave like a pair of gloves, they have a left handed  and right handed version both with four fingers and a thumb, identical mirror images of each other. The identical mirror image molecules are known as enantiomers

Chemistry is at the core of another violent scene (S.4E.1). Walt implies his product is enantiomerically pure in “Box cutter” . He asks Victor, “If our reduction is not stereospecific, then how can our product be enantiomerically pure?” Since he’s not a chemist, Victor was unable to answer, and Gus slits his throat with a box cutter while he is thinking about it.

Complex organic structures, where do the names come from?

Tackle the 2011 organic paper then check with assessment schedule . Make sure that you see me about any problems with the paper. Make an appointment for extra help if required.

In nature only one enantiomer is biological active.