Work through the revision document and ask for assistance.

Cartoon from Cranes for peace booklet

Background to the atomic bombing of Hiroshima

Why US and Japan went to war. China. Oil Embargo. Pearl Harbour.

Students will need computers. They are to go to these places and work in pairs:

Students are to write down key names, dates and places and create a timeline.

Map of the course of the Pacific War. (attached)

On land and sea – a list of battles and the casualties suffered. (attached)

Individually write down the effects that the bomb had on people.

Structure as a paragraph.

Source A: ‘Baby play with nice ball’ – a cartoon by David Low. 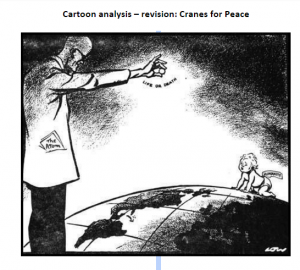 Look at Source A. This cartoon was published just after the atomic bombings of Hiroshima and Nagasaki. Answer the following questions.

Look at this cartoon and fill in the boxes below: 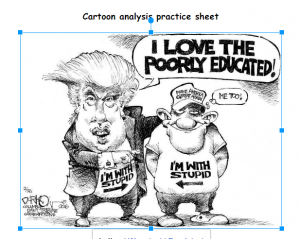 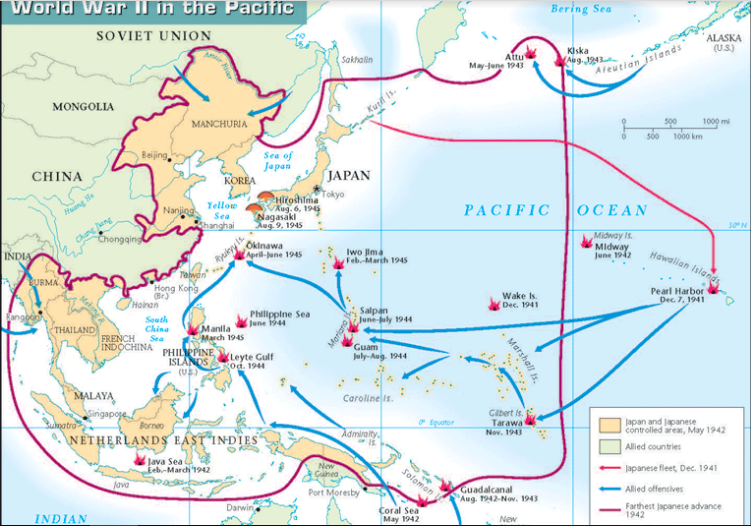 How do the casualties suffered in those two battles help to explain the US decision to use the Atiomic bomb on 6th August 1945?