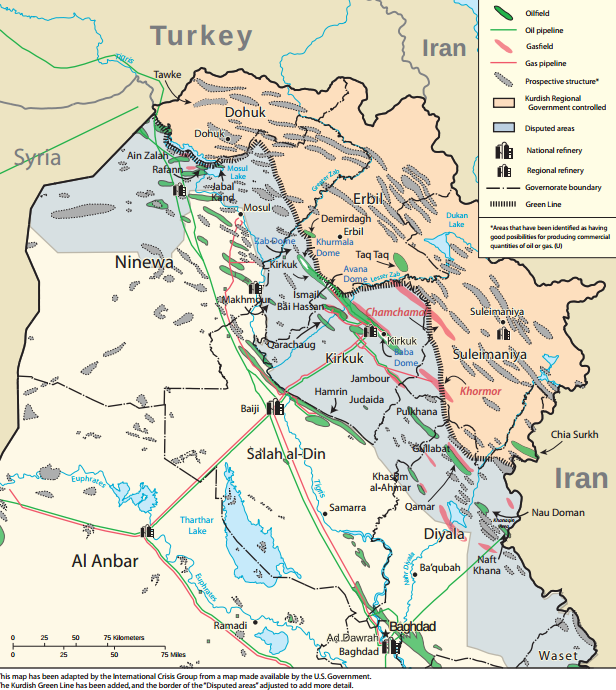 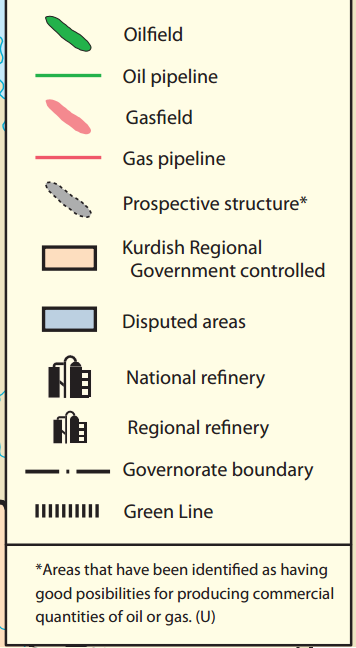 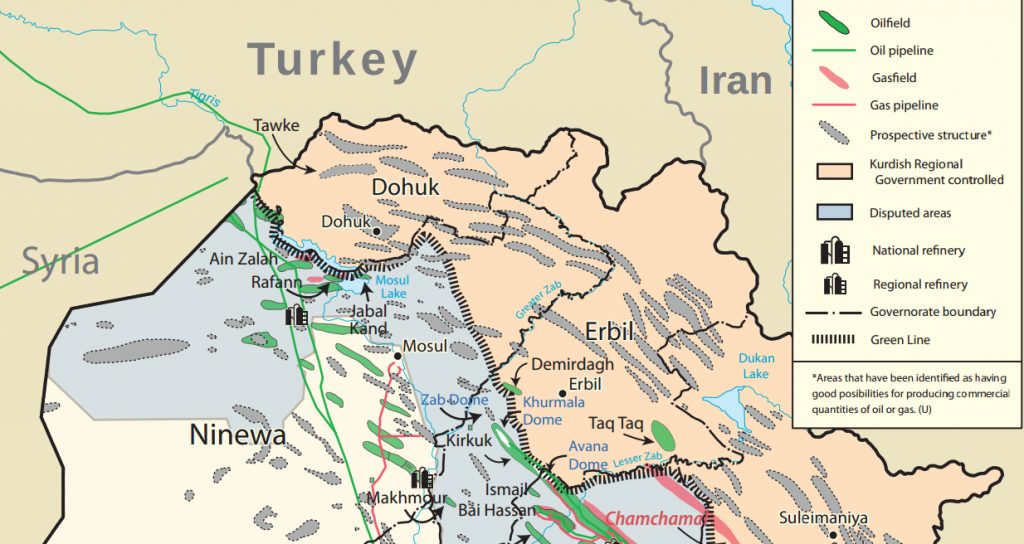 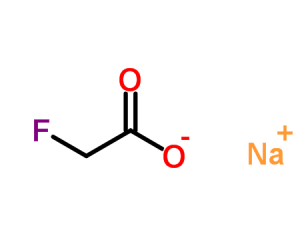 Dropped on people in New Zealand

I have just watched the Campbell Live programme. It contained a report on problems suffered by two Reefton women caught in the bush as 1080 poison rained from the sky last summer(NZ Herald).

1080 is highly toxic to mammals and insects. It disrupts our biology. in particular a complex process known as the Krebs cycle which releases energy to keep cells alive. Once 1080 molecules enter a cell they rapidly stop the Krebs cycle dead.

It follows that body organs with high energy needs, in particular the brain, heart and lungs are at risk. Exposure to 1080 could damage organs without being fatal. This is euphemistically referred to as a sublethal dose. You won’t drop dead on the spot but you may be damaged for the rest of your life. My concern with the situation reported is that inhalation of dust could have delivered a sub lethal but potentially harmful dose of 1080.

What about people who work in the 1080 industry? How are they protected from this highly toxic material as they formulate and deliver the deadly green pellets. They are protected by regulations which require them to take precautions.

Quoting from The Use of 1080 for pest control (July 2004 a discussion document) Procedures and Standard for use.

“Strict codes of practice require that appropriate protective protective clothing is worn by all those involved in the manufacture and handling of 1080.

Which brings me to why I think we have let sisters  Gwen Gardner and Kathleen Bartlett from Reefton down. Great caution is required to ensure minimal contact with 1080. Dropping a bucket load on unsuspecting picnickers is an unforgivable error. If you can’t guarantee the absence of humans in the drop zone then you shouldn’t drop. Relying on a few inadequate signs is morally unacceptable and criminally negligent.